Peterborough’s own, Sue Newberry & The Law, will release their brand new album “The Odds” 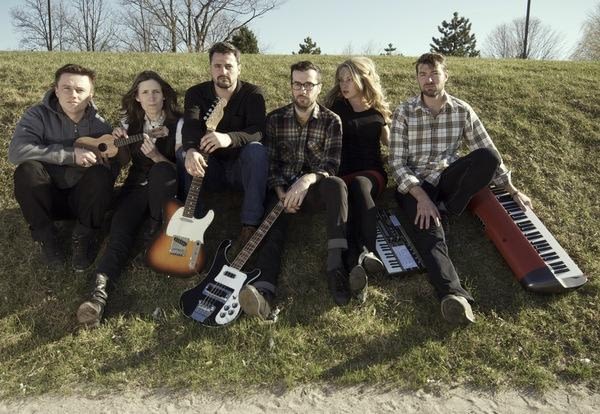 On August 24th, Peterborough’s own, Sue Newberry & The Law, will release their brand new album “The Odds”. 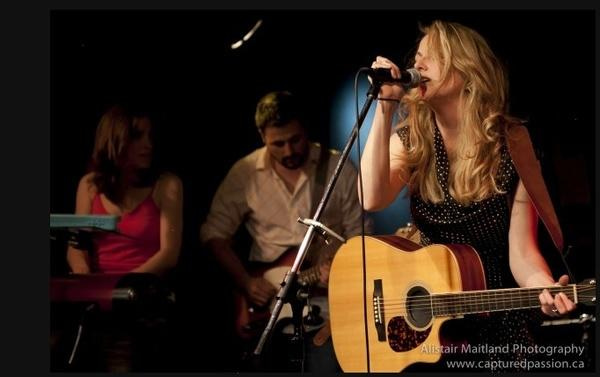 Sue and the band have made fans out of Canadian icons such as John-Angus MacDonald from The Trews and Rheostatics’ Dave Bidini (after Sue’s song “The Law” won an international songwriting competition to study songwriting with Bidini at the ArtsWells Festival in British Columbia). Sue Newberry & band have garnered national attention with online and print press, as well as radio play on CBC Radio One, and in rotation on campus radio, appearing on ! earshot top 20 campus radio charts. Online radio representation includes being chosen as the CBC Radio 3 New Music Canada Track of the Day as well as extensive online rotation. Past media broadcasts include an appearance on City TV Breakfast Television, and writing/composing for TVO and TVO Kids.
“The Odds” – https://suenewberry.com/album/414996/the-odds