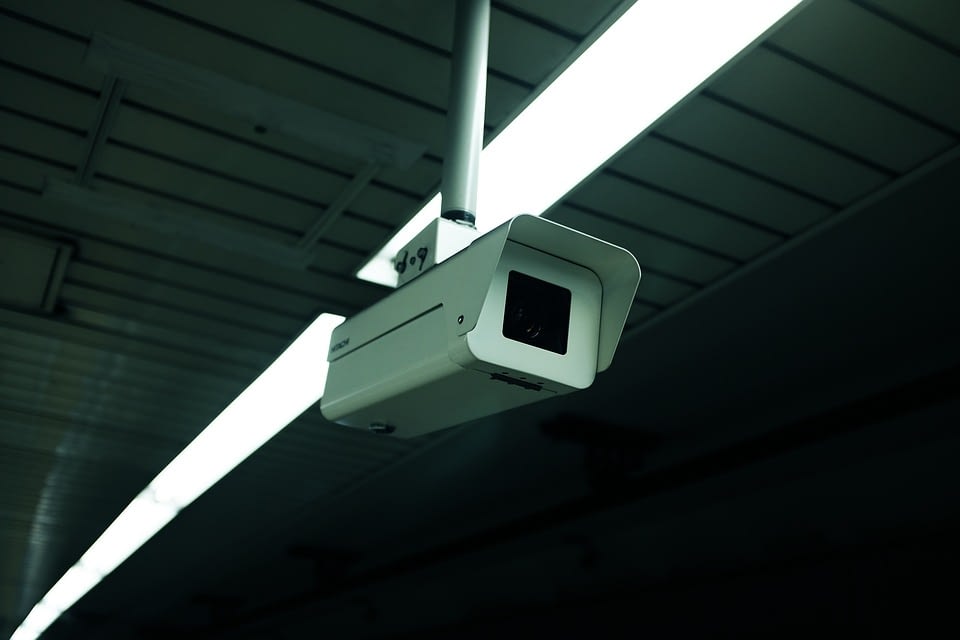 On June 29, 2017 police were contacted regarding the theft of surveillance video cameras from a laundromat on Hunter Street that had occurred the day before. Through the investigation two males suspects were identified.

As a result of the investigation on August 6, 2017 a 16-year-old Peterborough male was arrested at a Water Street address and charged with theft under $5,000.

The youth was released from custody and is scheduled to appear in court on August 28, 2017.

Under the Youth Criminal Justice Act the name of a young person cannot be released.

On August 16, 2017 at approximately 7 p.m. officers located the second male suspect at a Brock Street address where, as a result of the investigation, he was placed under arrest.

Justin David Smith, 18, of Murray Street, is charged with theft under $5,000 and fail to comply with a sentence.

The accused was released from custody and is scheduled to appear in court on September 11, 2017.