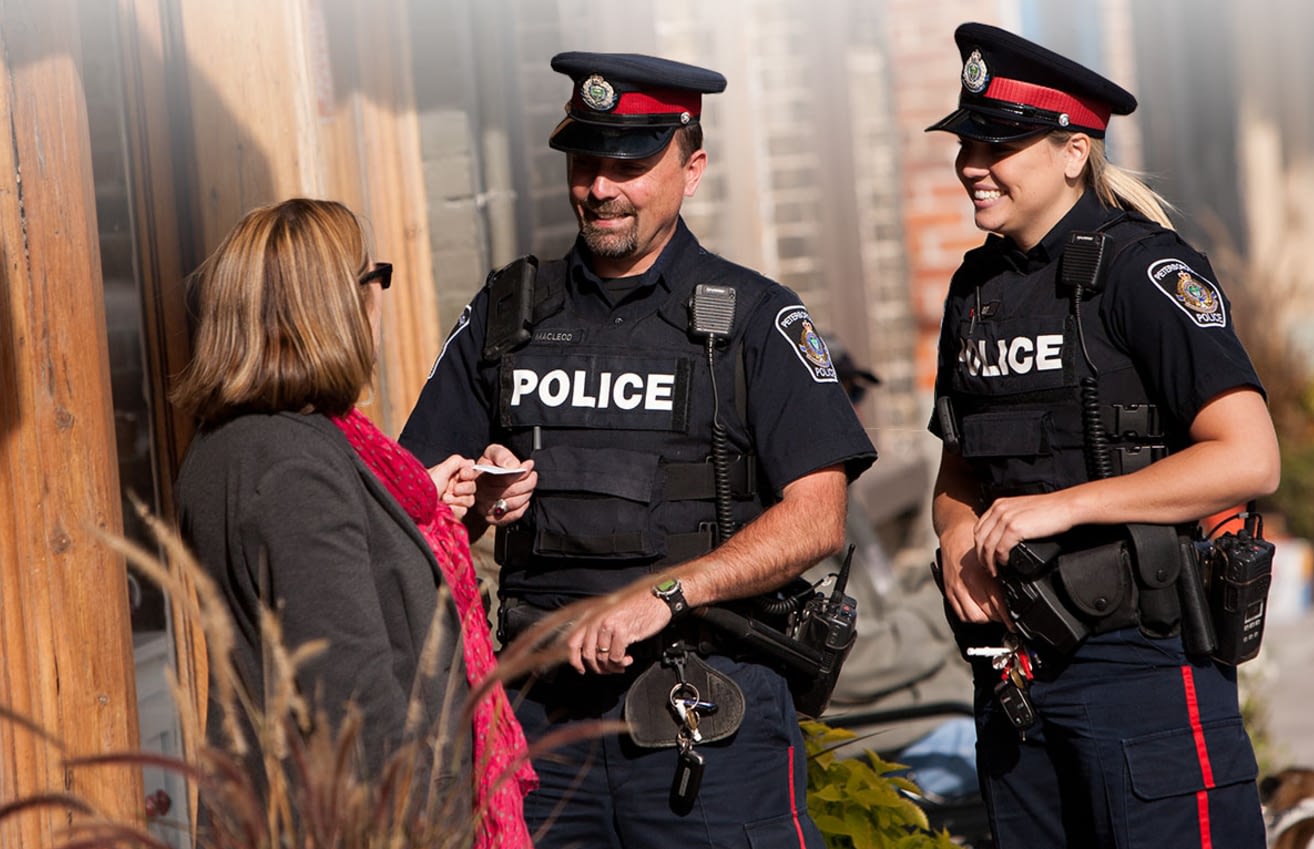 Through further investigation it was revealed that between January 2017 and July 2017 the accused defrauded several other persons he knows of postsecondary tuition funds and also convinced several of the victims to pay into an investment scam.

As a result of the investigation Gaurav Paul, 29, of Applewood Crescent, Peterborough, is additionally charged with fraud under $5,000 X4.

The investigation is ongoing. Police believe there may still be other victims and are encouraging anyone with similar concerns to come forward and call the Peterborough Police Service at 705-876-1122 Detective Constable Reesor ext. 293 or Detective Constable Calderwood ext. 214.