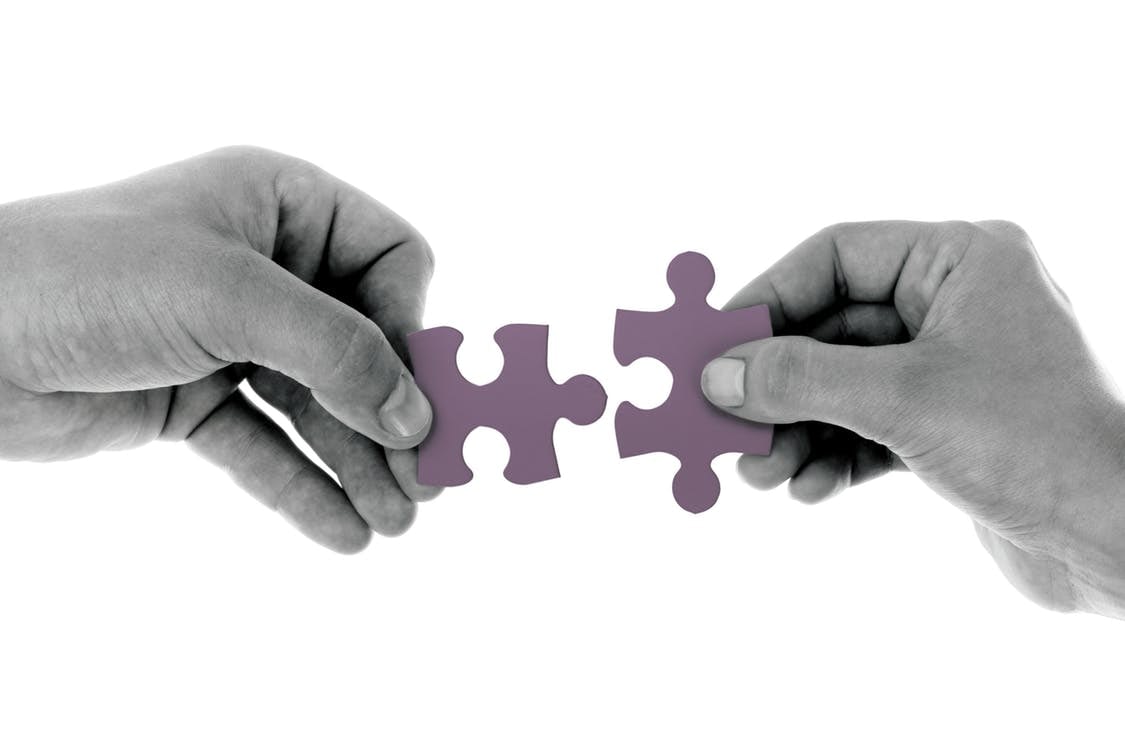 McDougall Insurance and Financial has announced that it has merged with Monkman Gracie Johnston Insurance.

Monkman Gracie Johnston, based in Peterborough, has 22 employees. The company joins with McDougall Insurance and Financial to form an independent broker with 30 offices in eastern Ontario and the Ottawa Valley. McDougall has 330 employees and has racked up $250 million in property-casualty premium.

All Monkman Gracie Johnston employees will remain with the company, according to a news release. The branch office location will remain open, and the management team – including current owners Eric Monkman and Dave Smith – will continue with the organization following the merger.

The merger will greatly enhance McDougall’s reach in eastern Ontario, according to the release.