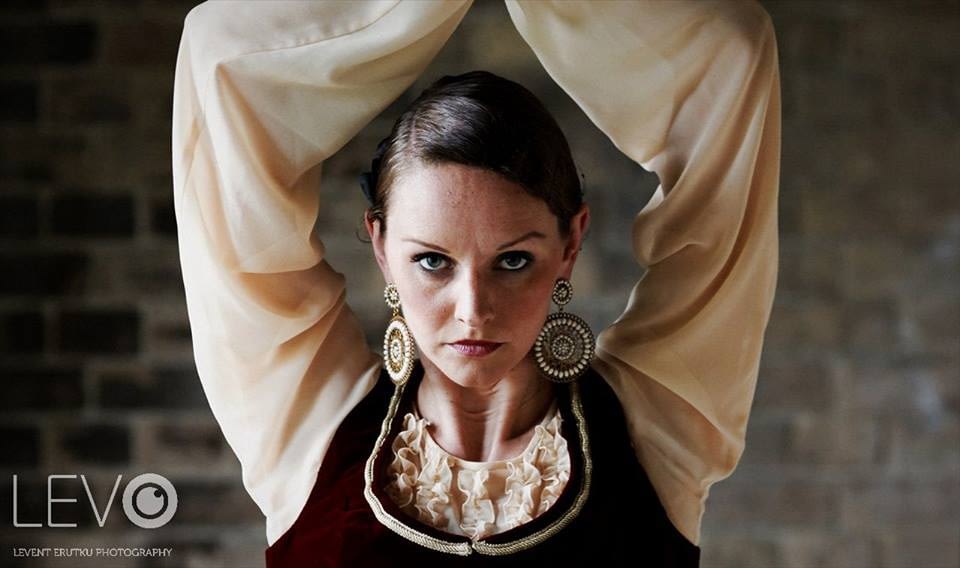 This esteemed flamenco ensemble brings Spanish inspiration to Canadian soil. Made up of Canadian and American flamenco artists who divide their time between North America and Seville, Spain, FIN DE FIESTA has been presenting electric performances at festivals and theatres across the continent since its founding in 2012 by artistic director and acclaimed Canadian dancer Lia Grainger.

The name FIN DE FIESTA translates to “End of the Party”, a reference to the open jam session that occurs at the end of a traditional flamenco show in Spain when the true improvisational and spirited nature of flamenco shows itself. It is this lively spirit – unpredictable and unrestrained – that inspires their work.

FIN DE FIESTA is led by Grainger and accompanied by guitarist Dennis Duffin and a wide range of talented guest artists from the United States and Canada. In Peterborough, FIN DE FIESTA will be joined by talented singer and dancer Tamar Ilana, who performs with numerous groups including Ventanas and Lemon Bucket Orkestra, and who was recently nominated for two Canadian Folk Music Awards.