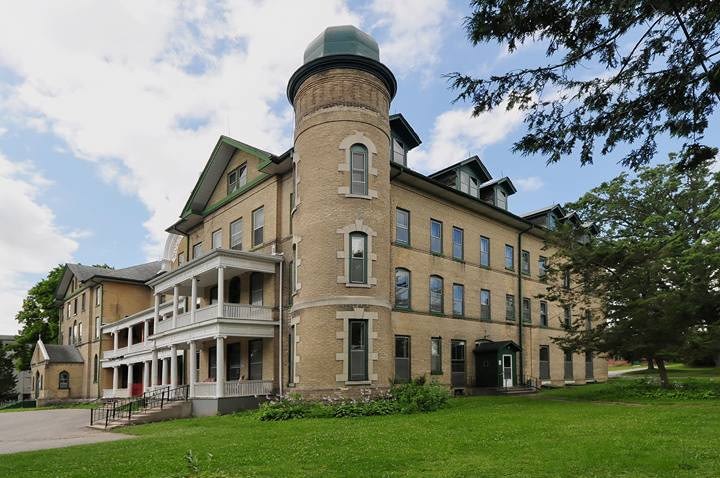 Maryam Monsef, Member of Parliament for Peterborough-Kawartha, on behalf of the Honourable Jean-Yves Duclos, Minister of Families, Children and Social Development and Minister Responsible for Canada Mortgage and Housing Corporation, along with Jeff Leal, Member of Provincial Parliament for Peterborough, on behalf of the Honourable Chris Ballard, Ontario’s Minister of Housing and the Minister Responsible for the Poverty Reduction Strategy, were on hand for the announcement. Peterborough Mayor Daryl Bennett also spoke at the event.

The event also celebrated several other affordable housing developments in the Peterborough and Kawartha Lakes regions, all of which received funding through the Canada-Ontario Investment in Affordable Housing agreement, including:

“Our Government is committed to working with Ontario to develop and implement local solutions for housing. Having a safe, affordable home is a fundamental building block for healthy communities and personal success. These investments are helping Ontarians access safe and affordable housing that meets their needs.” – Maryam Monsef, Member of Parliament for Peterborough-Kawartha and Minister for Status of Women

“Every person deserves a place to call home. It provides stability and lets them focus on other aspects of their lives – from their job, to spending time with their family and getting involved in their community. These investments in affordable housing promise a strong future for our entire region.” – Jeff Leal, Member of Provincial Parliament for Peterborough and Minister of Agriculture and Food and Rural Affairs

“The availability of stable, safe and affordable housing is essential to the quality of life for individuals and families in the Peterborough Region and to the strength of our local economy. The Investment in Affordable Housing projects celebrated today represent 144 new units in the City of Peterborough, thanks to funding from the provincial and federal governments as well as approximately $6 million in contributions through incentives and waived fees from the municipality.” – Daryl Bennett, Mayor of the City of Peterborough

“The Mount Community Centre was able to proceed with building the 43 apartments in Phase 1 with financial support from: the City of Peterborough; the Province of Ontario and the Government of Canada. With this support we are providing safe, clean affordable housing for individuals and families.” – Steve Kylie, Chair of the Board of Directors for The Mount Community Centre