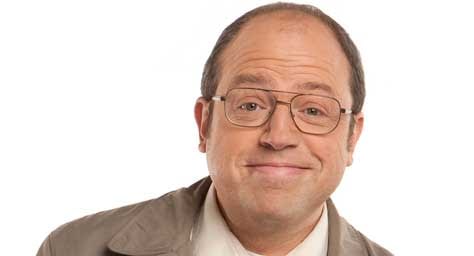 Brent Butt will be appearing at ShowPlace on Tuesday, January 13th @ 7:30PM. Tickets are $45 each

Canada’s favourite comedy is now shown in over 26 countries including the US. The final episode of the series was “the highest (rated) on record for a Canadian scripted series since it began keeping track in 1994” Brent’s follow-up series HICCUPS ran for two seasons. In 2013 Brent was honoured with a Queen Elizabeth II Diamond Jubilee Medal for his contributions to community and country. That same year Brent’s first feature film entitled NO CLUE and directed by Carl Bessai was released. Brent wrote, starred in and produced the film under his Sparrow Media banner. With Brent performing, writing, executive producing, and even directing, there is little doubt the future holds many untold achievements for one of Canada’s brightest stars