Are you missing property stolen from your vehicle? 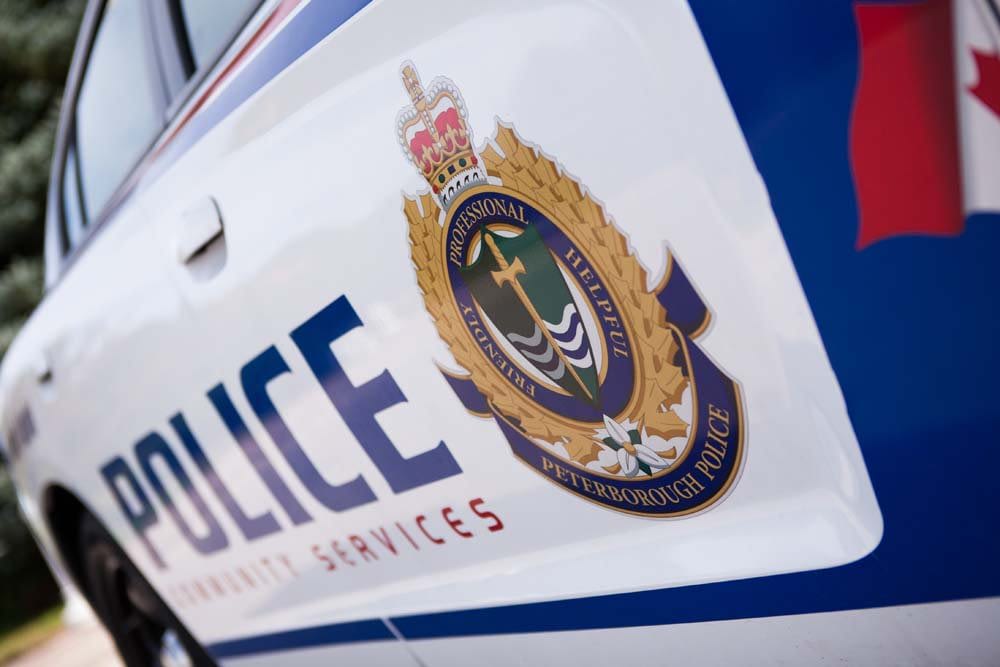 A 34-year-old Peterborough man has been arrested and charged after police received a call from a concerned citizen regarding suspicious persons going through vehicles.

At approximately 4:30 a.m. on November 23, 2017 police responded to information from the public regarding two male suspects in the area of Haggis Drive and Denure Drive going through vehicles.

Officers responded to the area and began searching for the two suspects. A short time later officers located one of the suspects hiding behind some shrubs at an Eagle Crescent residence and he was placed under arrest. During the investigation the accused was found to be in possession of a quantity of items including work boots, cell phones, glasses and a MP3 player, that had been taken from vehicles in the area.

As a result of the investigation Shawn Adam Belanger, 34, of Bolivar Street, was arrested and charged with trespassing at night and possession of property obtained by crime under $5,000.

Owners of the stolen property are asked to come forward by contacting the Peterborough Police Service’s non-emergency line at 705-876-1122 ext. 274 to identify and claim their property.

The accused was released from custody and is scheduled to appear in court on December 14, 2017.