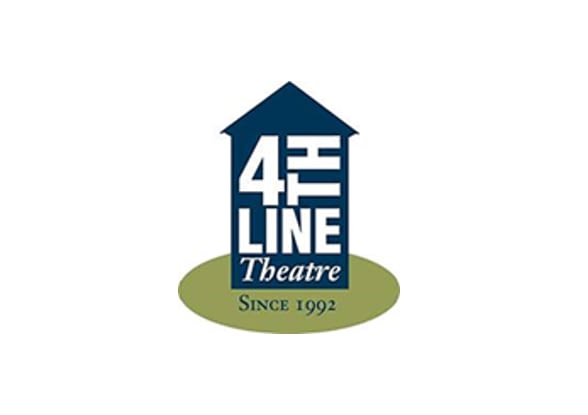 4th Line Theatre’s Managing Artistic Director Kim Blackwell invites members of the community to join her for an evening of spooky reminiscences and ghost stories, with an eye to creating a Halloween-style show.  Fresh off of their wildly successful performances in The Bad Luck Bank Robbers, Paul Braunstein and Monica Dottor are teaming up to create a play which derives from local stories of ghosts and recollections of eerie occurrences. Please join 4th Line and bring your best ghost stories, local legends, personal experiences, recollections and photographs.

Community reminiscences are an important part of 4th Line Theatre’s New Play Development Program and its ongoing historical research.  This public reminiscence will take place on Tuesday, November 3rd, 2015 from 7:00 pm to 9:00 pm at The Pastry Peddler, located on 17 King St E, Millbrook, ON.

Managing Artistic Director Kim Blackwell stresses the importance of these events to 4th Line Theatre’s mandate, “Reminiscences give us first-hand accounts of our history and are an essential part of developing our plays.  Without this research our productions would not have the historical authenticity and realism our patrons have come to expect from us.” Past productions developed through reminiscences include Doctor Barnardo’s Children, Schoolhouse, and Alex Poch-Goldin’s The Right Road to Pontypool, and the hugely successful 2015 premiere of The Bad Luck Bank Robbers inspired by Grace Barker’s book “The Bad Luck Bank Robbers.”

­­­­­­­­­­­­­­­­4th Line Theatre is committed to preserving and promoting our Canadian cultural heritage through the development and presentation of regionally-based, environmentally-staged historical drama. 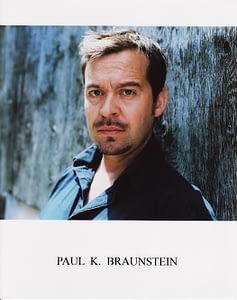